The EU Parliament and You with Phil Bennion MEP 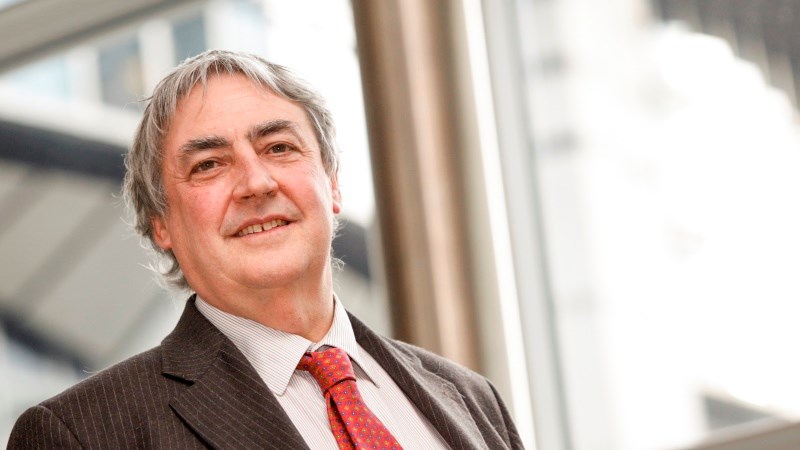 The European Parliament has many urgent issues to deal with in its 9th term, whether it is climate change, promoting and protecting human rights, and of course Brexit. Newly re-elected MEP Phil Bennion will be explaining the exact role of the European Parliament in the work that it does, what it can bring to the West Midlands region, what it is like working in a collaborative Parliament with 27 other nations, and the huge benefits to all of us all in staying full members of the European Union.

In 2019 Phil Bennion was re-elected MEP for the West Midlands Region having previously served from 2012-14. He has been active within the Liberal Democrats since he was elected as a District Councillor in Lichfield in 1999 prior to standing as a Parliamentary Candidate for Hodge Hill in the 2015 and 2017 general elections. Phil also owns and operates a small arable farm 6 miles north of Tamworth.

In his previous term as an MEP Phil played a leading role in introducing tougher safety standards for lorries following concerns about the safety of cyclists and pedestrians. He has been an outspoken advocate for democracy and human rights having worked to try and broker a deal to allow a free and fair election in Bangladesh, promoting a new political settlement for Kashmir and speaking at the United Nations Human Rights Council calling for the release of political prisoners. In 2019 Phil was re-elected as a West Midlands MEP on the back of a Liberal Democrat campaign to stop Brexit, tackle the climate emergency and confront the rise in populism and authoritarianism in Europe.

The formal event will be followed by light refreshments and an opportunity to chat informally with Phil and other members of the audience.

Stratford-upon-Avon School is a 20 minute walk from the centre of Stratford and a 10 minute walk from Stratford railway station. There are also more frequent services to Warwick Parkway on the Chiltern line (20 minutes by taxi to Stratford). For those travelling by car there is ample free parking at the venue.

Doors will open at 6.30 pm for a 7.00 pm start and the event will end by 9.00 pm. Admission is FREE but by ticket only. Reserved Admission tickets need to be booked in advance from Eventbrite.