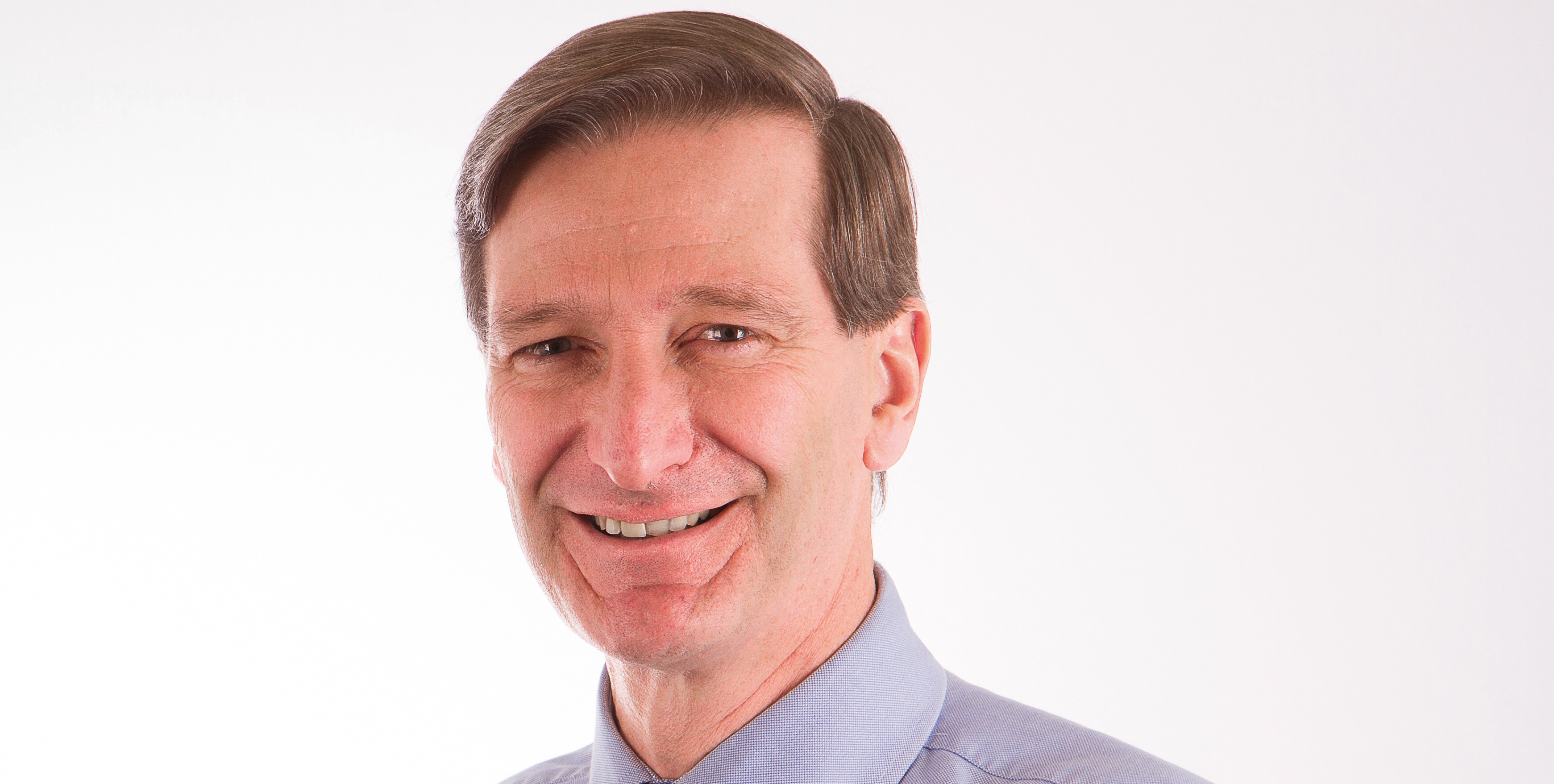 Dominic Grieve is at the forefront of the campaign for a People’s Vote. In Parliament he has pushed the boundaries of procedures and proposed amendments to the Brexit bill. He has spoken repeatedly on how there is no deal on offer that is better than staying in the European Union, and on the damage leaving will do to the United Kingdom.

He will talk about the latest developments in Parliament, with Brexit and the campaign for a People’s Vote, giving us an insight into what is happening in Westminster and telling us why it is so vital to keep up the campaign.

Dominic is a barrister and has been the MP for Beaconsfield since 1997. He was the Shadow Attorney General from 2003-09, Shadow Home Secretary from 2008-09 and Shadow Justice Secretary from 2009-10. Under the Coalition Government he was the Attorney General for England and Wales and the Advocate General for Northern Ireland until July 2014. He has been a member of the Intelligence and Security Committee since 2015 and is President of the Franco-British Society. He is bilingual in French.

Doors open at 6.30 for refreshments and mingling. The talk will begin at 7pm

Tickets are FREE but must be booked in advance via Eventbrite.