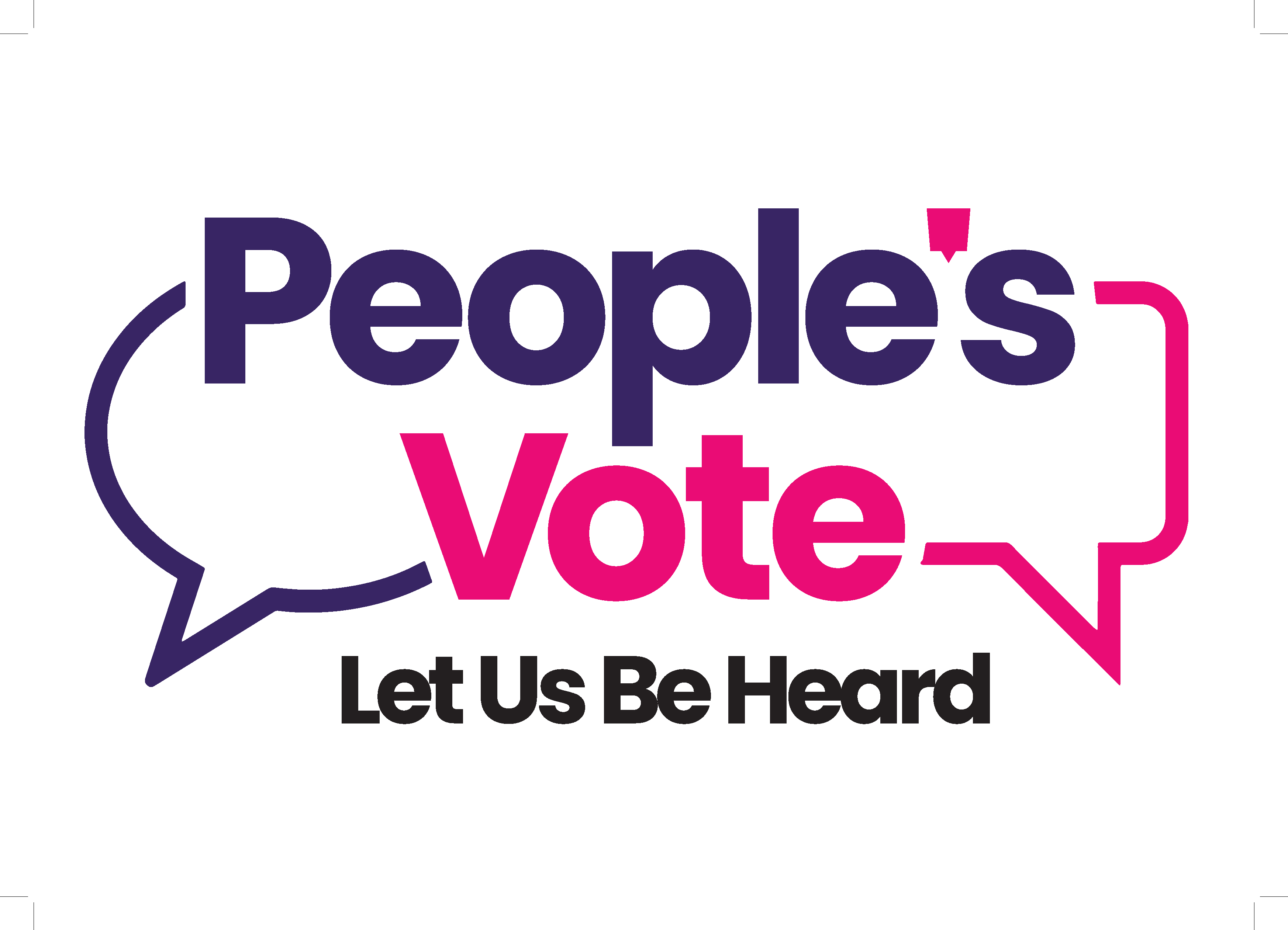 The Let Us Be Heard march will be the most important protest of our generation. Clear your diary, bring your family, tell your friends about the march. Make sure this protest is so loud and so big that no one can ignore it.

This Brexit crisis has now come down to a simple question about whether we live in a democracy: can we allow Boris Johnson to force No Deal, or another damaging form of Brexit, on our country without all of us having our voices heard?

All coaches will aim to depart Central London at 5:30pm